President Kaljulaid draws attention to Climate Crisis at the UN

President of Estonia Kersti Kaljulaid addressed the United Nations General Assembly in New York wearing a dress depicting Antarctica in order to draw attention to the climate crisis and the significance of Antarctica and its high sensitivity to the changes of the climate system.

Polar regions are the frontline of global warming because of their high sensitivity to the changes in the climate system. At the same time Antarctic and Southern Ocean environments contribute to the maintenance of life globally in important and unexpected ways. According to scientists if we do not reduce greenhouse gas emissions to zero by 2050 there will be widespread Antarctic transformation.

According to President Kaljulaid: “Climate change and environmental degradation is one of these few things where we need to have collective responsibility. In this battle we are all on the same side and it is the only way we can win. We have one good example to take with us from the past where our collective effort once paid off. It was back in 1987 when we agreed to protect the ozone layer by phasing out numerous substances that were responsible for ozone depletion. As a result, the ozone hole in Antarctica has been slowly healing since then.”

The latest scientific evidence has revealed the signs of increasing instability and accelerating melt of the Antarctic glaciers. Some places have been warming as much as five times the global average. Vast ice-covered landmass surrounded by sea serves as a global thermostat, regulating the world’s climate system and keeps our planet livable. Big changes in Antarctica will have a large global impact and strong feedback on the climate system.

Yet, Antarctica is also the success story of worldwide collaboration in science and diplomacy. In a deep Cold War period, Antarctica was the only place where we were able to find common ground and language in our priorities. Resulting Antarctic Treaty has been recognized as one of the most successful international agreements. It declared the frozen continent as a natural reserve, devoted to peace and science. Today, we urgently need to follow the spirit of this success in order to be able to tackle climate change.

Antarctica was discovered 200 years ago by an expedition led by an Estonian-born Baltic Naval officer Fabian Gottlieb von Bellingshausen. Since then, this continent so different from others, has provided mankind with many scientific discoveries and gradually shaped our understanding about the Earth and beyond. Among these discoveries Antarctica has opened to us a climate archive, extending back as far as 800 000 years. Scientists are now searching for the ice old enough to reveal some secrets of climate change more than a million years ago. This knowledge from the past could be valuable for forecasting our future.

President of Estonia comes from the same island called Saaremaa where admiral Bellingshausen was born.

The Antarctica dress was designed and made in Estonia especially for this event, by the Estonian fashion designer Anu Lensment. 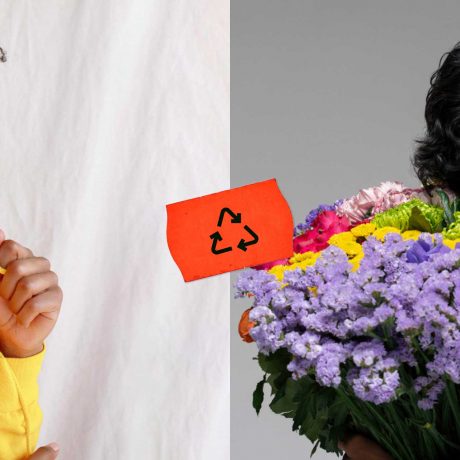 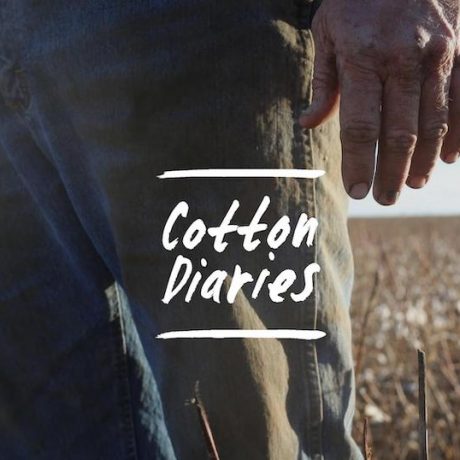 Lessons from the Cotton Diaries 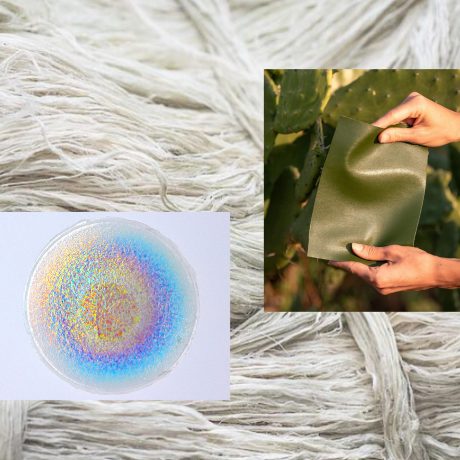