THE WOMEN WHO MAKE OUR CLOTHES

Have you ever wondered who made your clothes, how much they’re paid, and what their lives are like?

Of the 75 million people who work to make our clothes, 80% of these workers are women between the ages of 18 and 35. Our consumer fashion decisions therefore have a greater impact on women around the world.

This exhibition reveals what life can be like for women working in garment factories in Vietnam and around the world. Scroll through this online exhibit and find out how you can support the people who make your clothes.

The photos below are taken by women garment workers on their phones inside factories in Vietnam.

All photos were anonymously submitted and no brand, business or location are revealed. This series provides a realistic insight into the conditions inside factories and it raises the voices of workers, read their words below. 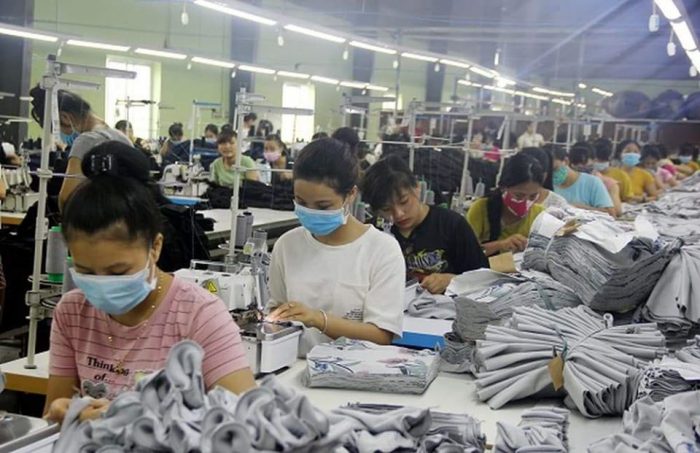 “My home province is far away from this factory and I don’t know anything about making clothes, it’s not my field at all. I work 8 hours per day but it is not enough hours. With this salary I cannot earn enough to live, especially during the low season. I feel hopeless. Many times I considered giving up and trying to find another job with a better income. But where would I find another job? It’s not so easy to find work.” 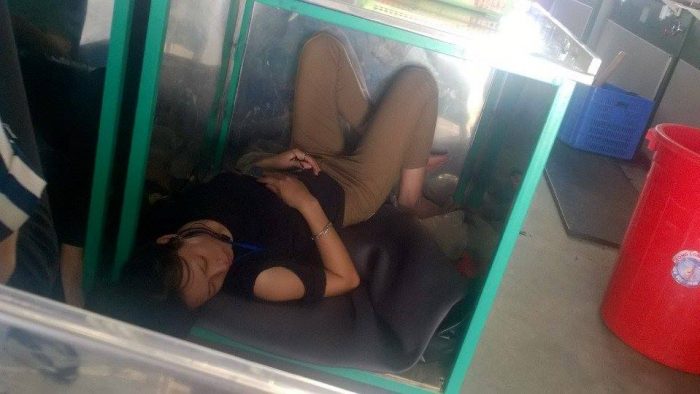 “This is lunch break at work. We need a proper place to rest. Would that be too much luxury to give to factory workers?” 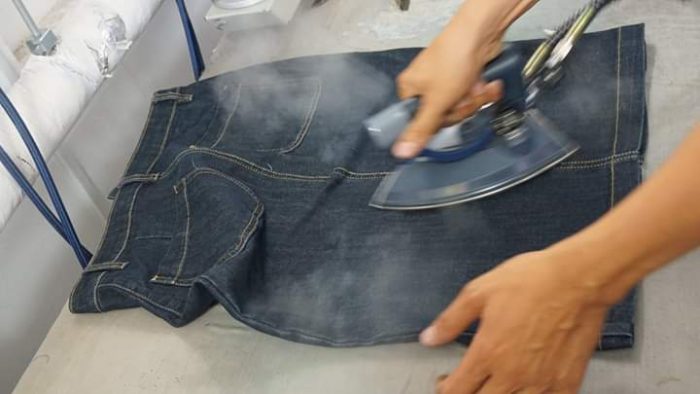 “Currently I am doing ironing work for a sewing company. This job is pretty hard. A lot of hot steam and it requires me to stand all day. My legs and arms are exhausted and I have burns everywhere.” 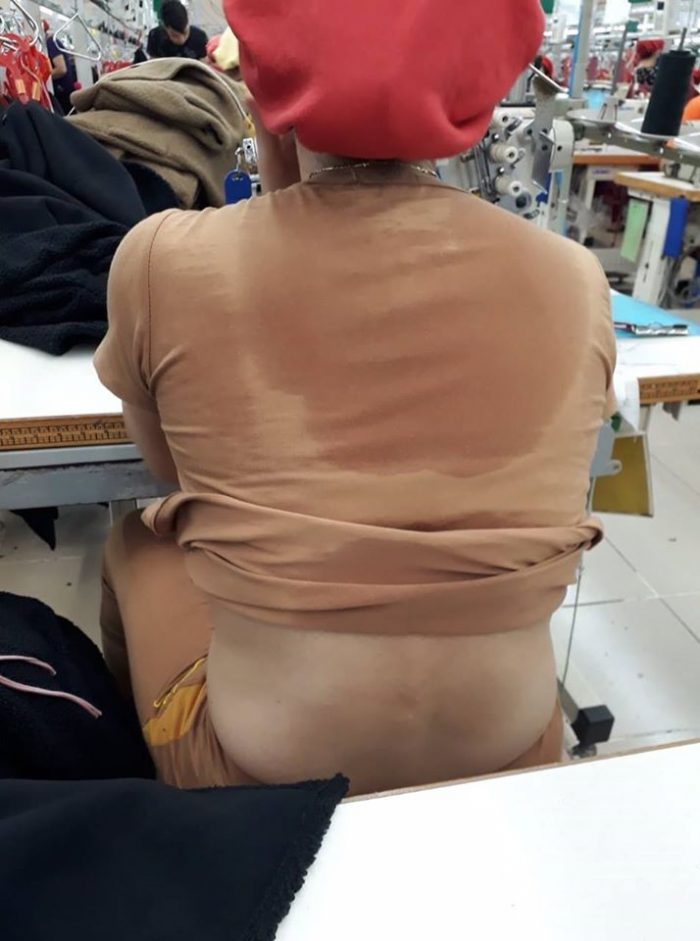 “It’s so hot in here surrounded by machines and piles of fabric, the outside heat comes through the ceiling. The high temperature makes us sweat non-stop. If someone has a strong body odour it’s the true torture! Sometimes when I get home my family asks me if I went to work or if I was collecting trash.” 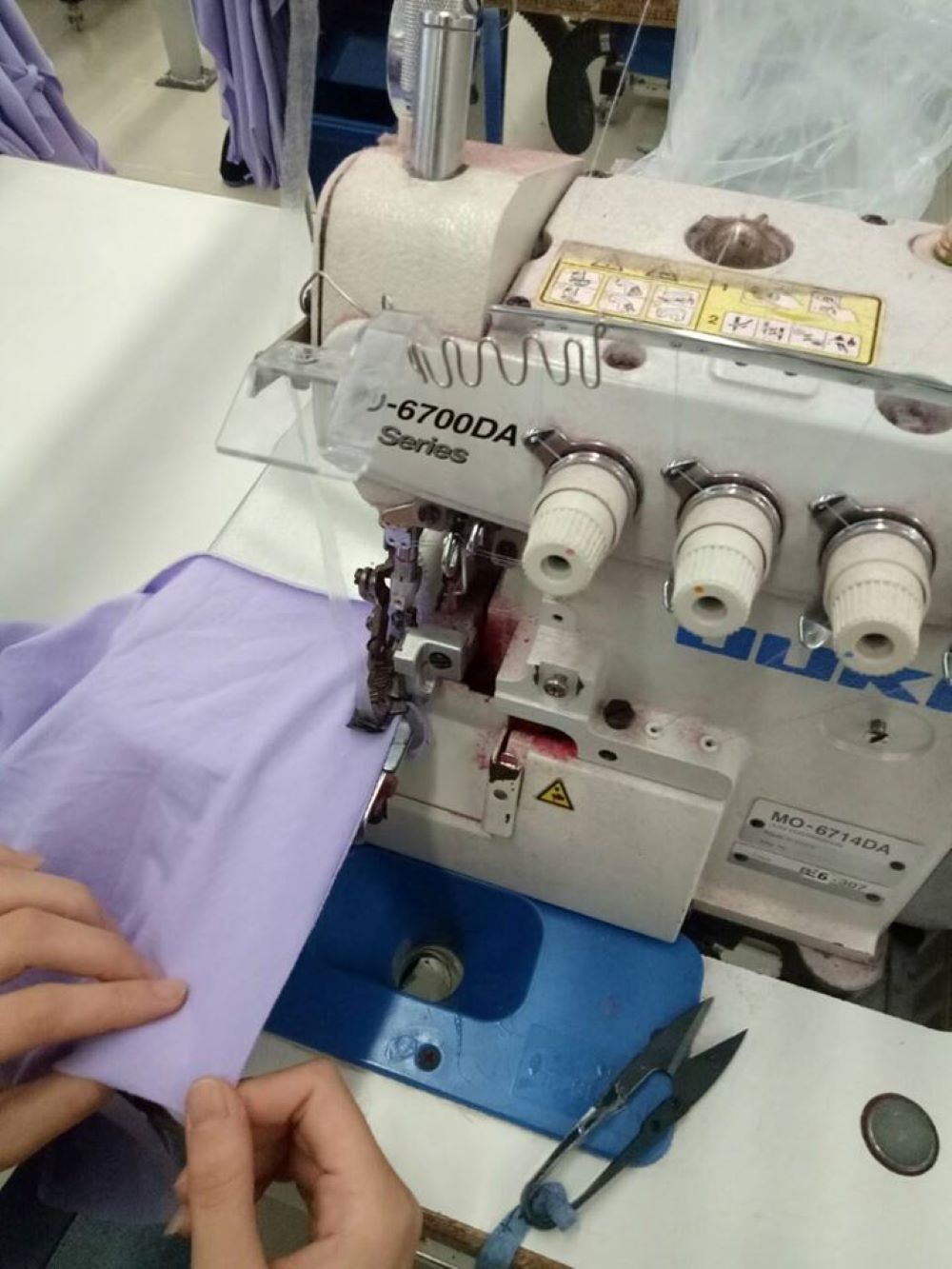 “We have pain in our buttocks and legs and body after long hours of sewing. Most of the garment companies only have a break for lunch. The most tired ones are female, we barely talk about this but it’s true. And each month for every woman there are a few days that we feel really tired, and if we have to sit and sew during these days, it sucks. Our backs will be in great pain after.”

A CULTURE OF SILENCE

The photos above provide a rare insight into what goes on inside factories in Vietnam. Little is known about the treatment of the workforce of more than two million. Here is a look at what we know. 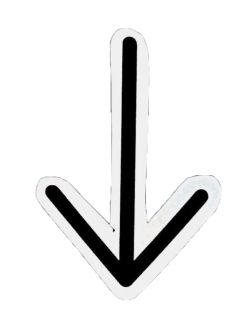 There is a significant gender pay gap in Vietnam. Women’s hourly wages are typically 85% of men’s wages.

Excessive overtime is common in Vietnamese garment factories and is not always paid. This is one of the major violations of the rights of workers, who rely heavily on wages earned during overtime.

Workers generally have a low awareness of their rights.

A study conducted by CNV Internationaal revealed that 58% of women had experienced at least one of three types of violence—physical, sexual or emotional—but gender-based violence at work is rarely reported.

A culture of silence still prevents workers from reporting gender-based violence, amid fears that factory management may seek to fire the complainant rather than deal with the grievance, particularly if it involves more senior employees.

Around the world garment workers face gender discrimination, harassment and violence in the workplace. Gender rights are workers’ rights. 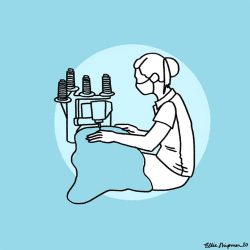 5% of brands disclose data on the prevalence of gender-based labour violations in supplier facilities, such as sexual harassment and other forms of gender-based violence. 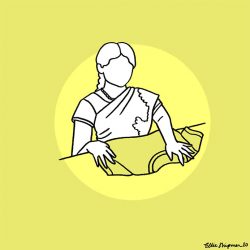 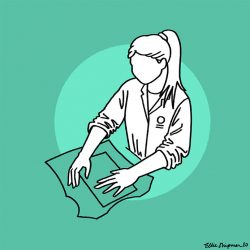 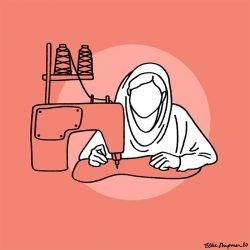 5% of brands disclose data on the treatment and firing of pregnant workers.

Source: Fashion Transparency Index 2018 which surveyed 150 of the largest fashion brands in the world

COVID-19: its impact on the Women Who Make Our Clothes

As a result of the global pandemic 40 million garment workers face destitution as factories close and orders dry up.

We must demand that fashion brands take responsibility for the millions of workers in their supply chains who are likely to fall into crippling poverty as they lose their jobs and struggle to provide for their families.

Stand with the women who make our clothes, raise your voice and theirs with it.

USE  YOUR VOICE ON SOCIAL MEDIA

Dear (brand),
I’m (your name) and I want to know how
you’re supporting the women #whomademyclothes 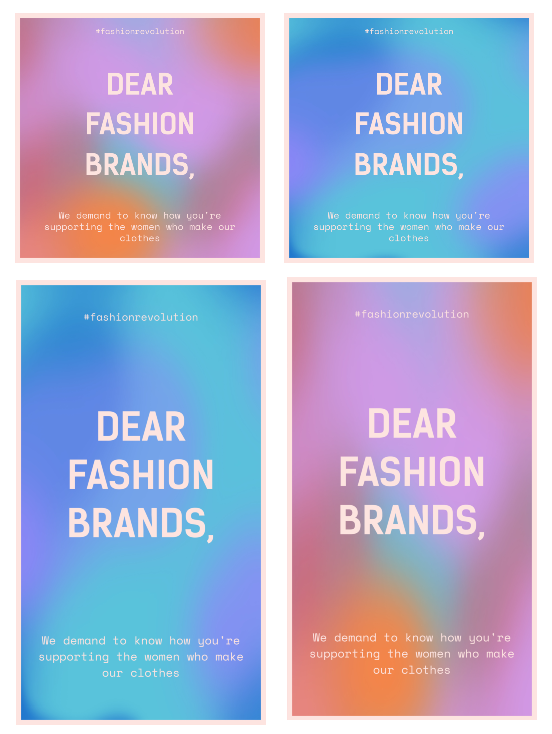